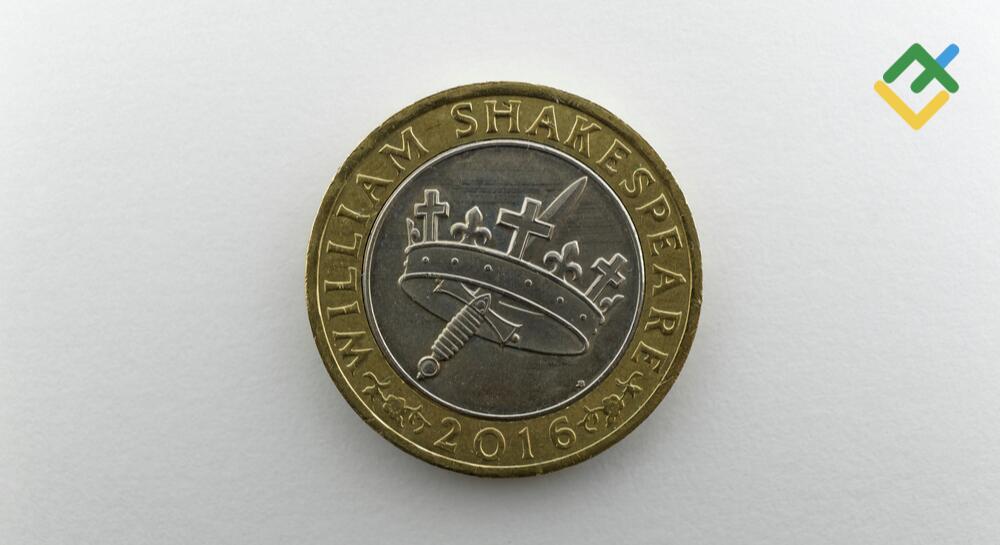 The pound is not the best performer in the new year, but it is neither an outsider. A breakthrough in the talks on Northern Ireland and the BoE’s hawkish stance support the GBPUSD. Let us discuss the Forex outlook and make up a trading plan.

The foreign exchange market literarily depends on the weather. The war in Ukraine and the associated energy crisis worried investors in European securities. Still, the fall in gas prices to the lowest levels since the end of 2021 has become a kind of safety cushion for the European economies. The euro rallied up, the pound followed its course for a long time. However, different weather in different parts of the continent affects the GBPUSD traders’ sentiment.

According to forecasts from meteorologists, cold weather will come to the northwest of Europe in the week ending on January 20. The temperature in London will drop 2.8 degrees below normal, and in Oslo, it will be 3.5 degrees below average. Frost will test both the UK economy and the pound.

Sterling has recently faced moderately negative domestic data, indicating that the country is in a recession and hawkish comments of the BoE officials. According to Chief Economist Huw Pill, the UK economic problems are typical for both the US and the euro area. In particular, the sharp rise in gas prices formed the basis for the inflation rise to 11.1% in October. At the same time, UK employment remains as strong as in the United States, which increases the risks of high wage pressure on the CPI.

This combination suggests a long-term persistence of high inflation and calls for a continuation of the BoE monetary tightening cycle. The derivatives market expects the interest rate to rise by 100 basis points to 4.5% by the summer and to remain at this level until 2024. The fact that CME derivatives are betting on the Fed dovish shift as early as 2023 supports the GBPUSD bulls.

The pound also strengthens as the UK index FTSE 100 performs better than the S&P 500. Their ratio is rising better than in 2010. UK companies’ stocks look cheap and attractive. The capital flow from the USA to Europe will encourage the GBPUSD bulls.

Furthermore, the global risk appetite is up, favourable for the Sterling, and there is the breakthrough of London and Brussels in the negotiations on Northern Ireland within the framework of Brexit. However, the pound also has many soft points, including the recession and the worsening of the energy crisis amid the cold weather. So, the GBP trading strategies should be selective.

In particular, along with purchases of GBPUSD on the breakout of resistance at 1.223 in the face of further slowdowns in US inflation and the Fed’s monetary tightening, as well as the weakening of the US dollar, one could also sell the GBPJPY and GBPCHF with targets at 154.5 and 1.105. It is also relevant to enter EURGBP long positions with target profits at 0.896 and 0.906 as the ECB tightens its monetary policy more aggressively than the BoE.

The content of this article reflects the author’s opinion and does not necessarily reflect the official position of LiteFinance. The material published on this page is provided for informational purposes only and should not be considered as the provision of investment advice for the purposes of Directive 2004/39/EC.